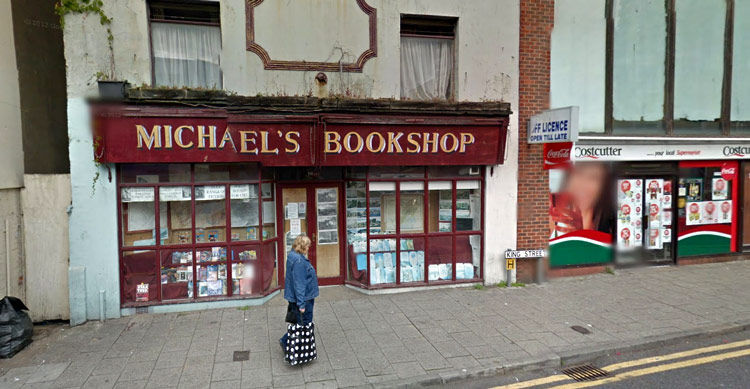 In this exercise, we will spend 60 seconds talking about how to use common objects. You know, just stuff, round you right now. Uh-huh, the paper clip, the USB, a rubbish bin – anything!

This great exercise was inspired for me at age 17, by the Albion Bookshop at the top of Ramsgate’s King Street in Kent. I would skive (wag off, skip – what’s the word in your country for not going to school?) college to check those clever, out of print, Pelican books tucked away on the top shelf of this brilliant, tiny bookstore. Many a happy afternoon I spent there, avoiding the boredom of my Psychology ‘A’ level and the incomprehensible (to me) statistics ‘O’ level. I would spend the afternoon on top of one of those tiny stools reaching high, to see what I could discover. I checked Google maps – it’s still a bookstore! And it still looks pretty uninspiring on the outside, and gets great reviews for the inside.

Liam Hudson’s Contrary Imaginations: Psychological Study of the English Schoolboy (interesting that I wanted to read this when I wouldn’t even date an English schoolboy!) was an inspiration to me. And it was just out of print, which meant it was bargain prices, £1.25 (I was on a student income, that’s why I went for the top shelf not the new releases).

This book explained the difference between genius and clever is whether you can think divergently or convergently. Or in our house, the difference between a comedian and a scientist is whether I think divergently or he thinks convergently. (Don’t tell him I said that, he’ll only come to one conclusion, I don’t know what it will be, but it will only be one conclusion).

The convergent thinker will look at a brick, and think that can be used to build a house.

The divergent thinker will look at a brick and think I can build a house; stand on it to see taller; carve a message in it for a time capsule; break a window; wrap it in wrapping paper and gift it to a divergent thinker who will have hours of fun with it; use it as a paperweight; assess the history of the area by working out where and when it came from; draw with it on concrete, put it in my backpack and use it for training when I run and so on and so on and so on.

You get the idea. From this moment I decided I would develop divergent thinking. I thought it would be more fun in life to be a divergent genius than a boring old convergent thinker. As I write this I am now realising why I failed that Statistics exam (not once, but three times, despite going out with an English schoolboy, just for his statistics skills, to get through exam number three). Meanwhile, I got better and better at Liam Hudson’s exercise Uses of Objects.

It’s one of the key reasons I’ve become a quick, divergent thinker. It’s at the very core of exercising your comic muscle, and you can work it anywhere. Find an object on the bus and rant away in your head; what’s that fork for in the washing up; what toy did you just trip over on the kid’s floor. C’mon, get the timer and start . . .

The trick is to keep at it for a minute. When you hit that magic place where you go blank, or you want to say “er, dunno”, that’s the place you start to find gold. You move into divergent. You are now in training to be a genius. And isn’t it genius that it is so simple to do? If you do want to say ‘er – dunno” try this trick. In that moment say, out loud, “if I did know now, what would I say?”. This change in your words will let your unconscious come out to play and move beyond the conventional convergent to the diverse divergent thinker. And do it again and again and again.

Hey, I’ve been playing this one game 36 years and I still love it!

Want to give a better Presentation?

5 Sessions to become a Powerful Presenter!

Hello! I am Caroline Welkin, owner of Stand and Deliver with a background in public relations, performance, drama and stand up comedy. I started Stand and Deliver in 2014, out of passion and determination to help presenters and performers find their own stage comfort zone. I have a passion for good speakers and good speeches and the techniques that make them so. I hope you enjoy my blogs! 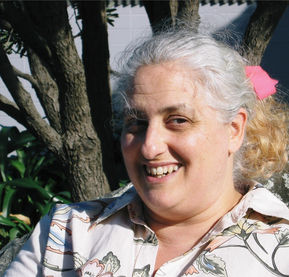 What do you see, feel and think?

Call for a half hour, no obligation, free consult and shine with joy as you present with clarity and confidence!

Speak out and Stand out! – I use the latest ideas and processes to help you look and feel confident as a presenter. Let’s talk about how YOU can be a powerful presenter. In your FREE consultation (worth $75) I will help you identify your strengths and weaknesses in your current skill set, in order to find the fastest ways to improve so that you too can give scintillating presentations.

I WANT TO PRESENT WITH CLARITY AND CONFIDENCE 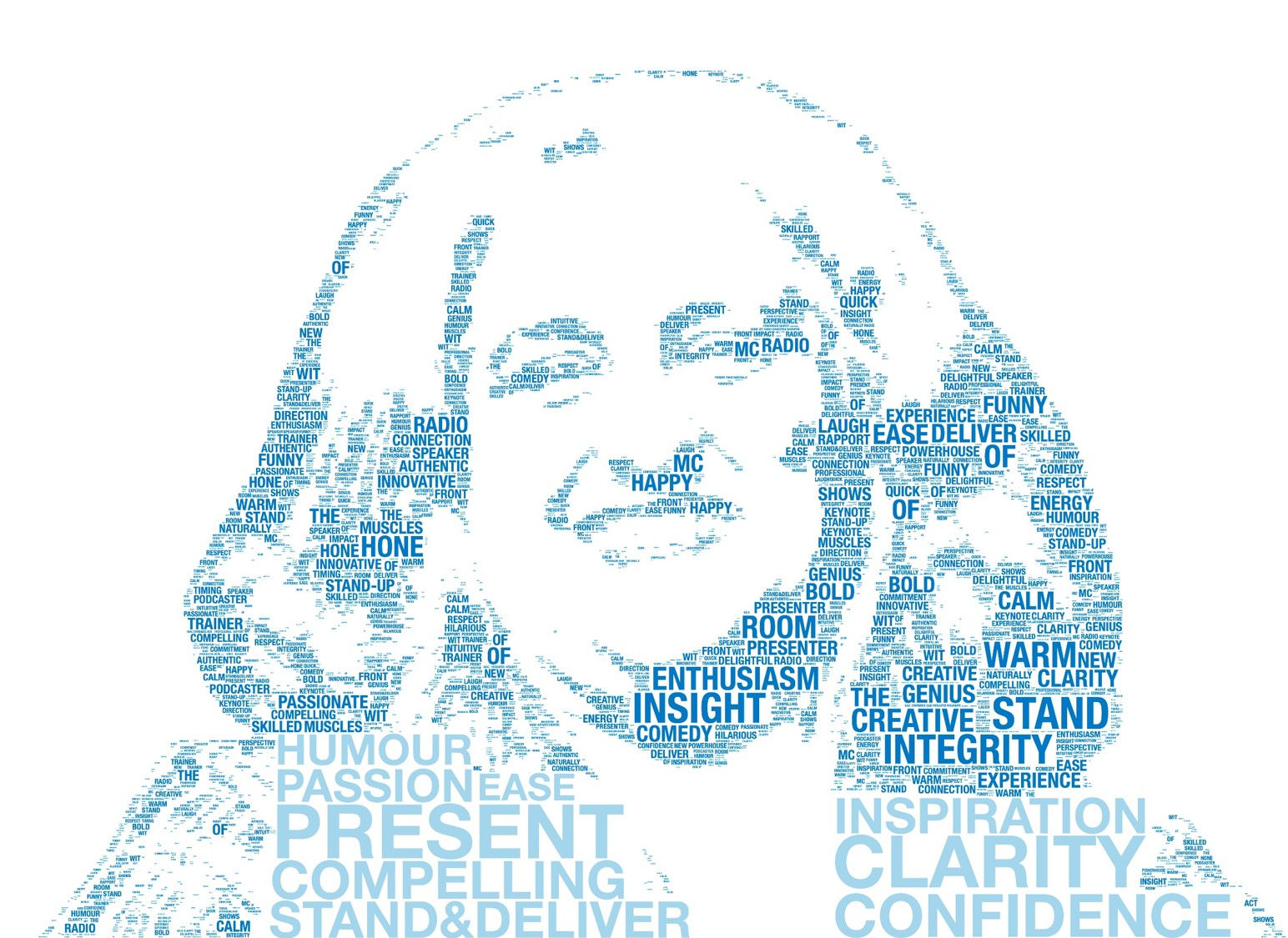